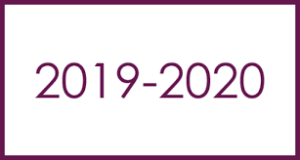 One of the most famous legends in music history is that Wolfgang Amadeus Mozart wrote the Overture to his opera, Don Giovanni, in one night, the night before the premiere, on October 28, 1787 in Prague. Supposedly his wife Costanza stayed up with him telling him stories to keep him awake, handing the copyists the manuscript early in the morning. Biographer Alfred Newman wrote “Mozart’s own dating of his score makes this a matter of certainty. Nor is the feat of writing the Overture in a single night quite as remarkable as it sounds. Composition for him meant developing the work in his head; he found the business of writing it out rather tiresome and he would often postpone it as long as he could. There can be little doubt that the Overture…had been worked out in his head long before the final rehearsal, and that all he had to do on that historic night was to put the notes on paper.”

1917 was a tumultuous year throughout the world, especially in Russia. World War I was raging on; the February Revolution would lead to the removal of Tsar Nicholas II from power; the October Revolution would see the Bolsheviks become the new rulers. The apolitical Sergei Prokofiev (1891–1953) realized that St. Petersburg was no place to be and spent much of 1917 in the Caucasus. Despite the turmoil in his homeland, the year turned out to be one of his most productive and he wrote some of his most enduring works: the First Symphony (the Classical), the second and third piano sonatas, the Visions Fugitives, the cantata Seven, they are Seven, and the First Violin Concerto. The concerto would have to wait several years before being performed. In the meantime, Prokofiev would leave Russia and spend two years in the United States, then moving to Ettal, Germany. There, in 1923, he met his future wife, Lina. He began organizing concerts of his music in Paris, where he would eventually settle. On October 18 at the Paris Opera House, the Violin Concerto was premiered. Russian expatriate Serge Koussevitsky (legendary conductor of the Boston Symphony and frequent winter visitor to Phoenix) was the conductor; the violinist was Marcel Darrieux. In the audience were many luminaries including artist Pablo Picasso, dancer Anna Pavlova, composer Karol Szymanowski, pianist Arthur Rubinstein. The concerto was not well received by the Parisians who thought it old-fashioned and not sufficiently complex – it was too much like Mendelssohn! But three days later, in its Moscow debut in a violin-piano version given by Nathan Milstein and Vladimir Horowitz, the concerto was received with great acclaim and soon became a staple of the repertoire. Violinist Joseph Szigeti, who was also in attendance at the Paris premiere, became an ardent champion of the work, playing it throughout the world as well as making its first recording, and writing of “its mixture of fairy-tale naïveté and daring savagery in lay-out and texture.”

The Fourth is Tchaikovsky’s first mature symphony, the first to which the term “great” surely applies.  The symphony is dedicated “To my best Friend”, the wealthy patron Nadezhda von Meck, who had recently begun providing financial support to the composer with the peculiar stipulation that they were to never meet. Through detailed correspondence between composer and patron we can trace the work’s evolution and program. It was at von Meck’s insistence that Tchaikovsky elaborated on the “program” behind the music. In the composer’s own words:

First movement: “The introduction is the germ of the entire symphony. The theme is fate; that tragic power which prevents the yearning for happiness from reaching its goal…our whole life alternates between grim reality and fluttering dreams of happiness.”

Second movement: “[It] shows suffering in another phase…One regrets the past and has not the courage or the desire to begin a new life…One thinks of joyful hours, when the young blood still rushed and glowed, and there was satisfaction in love.”

Third movement: “…no definite feelings find expression. These are…elusive figures which flit past the imagination when one has drunk a little wine, and feels exuberant…Suddenly comes the memory of a tipsy peasant and a song of the gutter…in the distance one hears military music passing…suddenly they float before our fancy and rapidly vanish.” Notable in the movement is the extensive use of string pizzicato, another of Tchaikovsky’s inventive and original techniques.

Fourth movement: “If you have no joy in yourself, look around you. Go to the people. See how well they know how to be merry…Rejoice in the joy of others and you can still live!” The common people are represented with the folk tune “In the Field Stood a Little Birch Tree” used for the second theme. Near the end the Fate theme breaks through the orchestra, but the carnival recovers and rushes to a thrilling conclusion.

The Fourth Symphony was begun the winter of 1876-77 and completed on January 7, 1878 in San Remo. The first performance was conducted by N. Rubinstein on February 22, 1878 in Moscow. It is scored for two flutes and piccolo, two oboes, two clarinets, two bassoons, four horns, two trumpets, three trombones, tuba, timpani, strings and percussion. 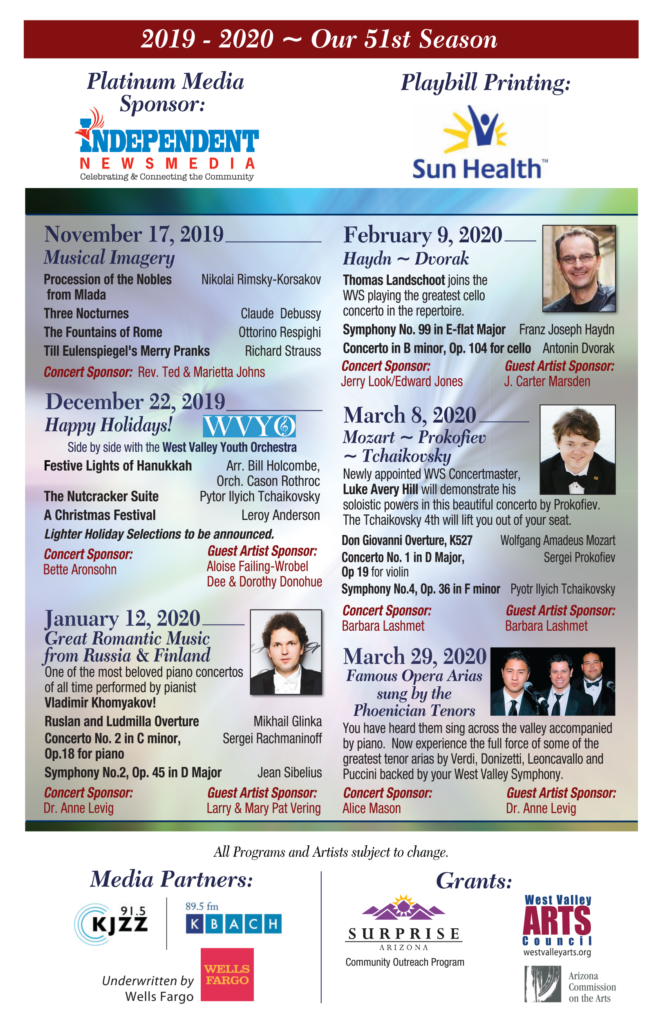 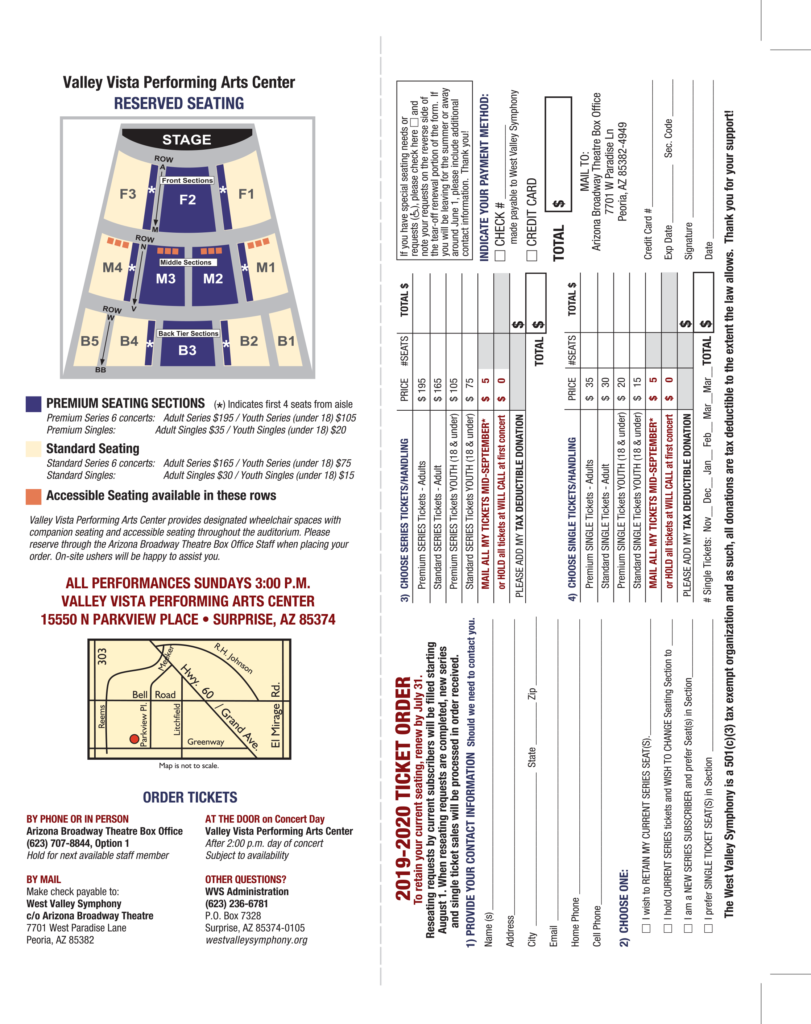 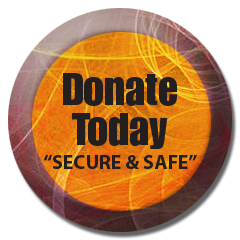 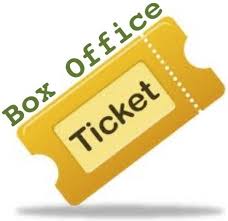 Advertising underwritten in part by: